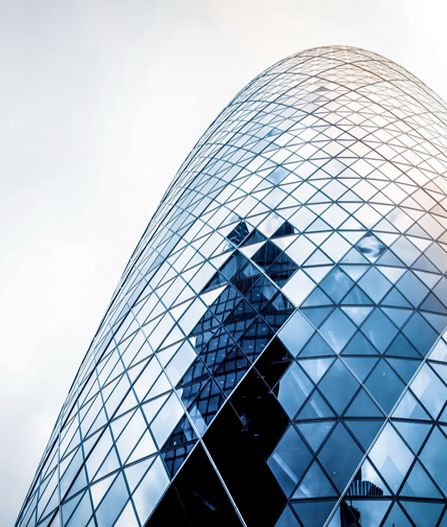 Slater Investments, an investment management company which provides UK-focused equity products, was set up in 1994 by Mark Slater and Ralph Baber and was initially focused on running segregated mandates for corporate clients and high net worth individuals. This was followed by managing the JF Slater Growth Fund, which was later taken over by Legg Mason. In early 2000, Slater Investments began to manage segregated accounts for defined benefit pension schemes (DB) and defined contribution pension schemes (DC). Slater Investments also manages segregated mandates for Charities, Family Offices and other Institutions.

In 2003, Mark Slater and Ralph Baber seeded the MFM Slater Recovery Fund, with a focus on growth companies and special situations. The MFM Slater Pension Fund was launched in 2005 at the request of a DB pension client, which was to replicate the segregated mandate of other DB schemes. This Fund had a market capitalisation cut off of £100 million. The client dis-invested in December 2009 and Slater Investments lifted the market capitalisation restriction and changed the name to the MFM Slater Growth Fund in April 2010. September 2011 saw the launch of the MFM Slater Income Fund.

All Slater Funds, up until August 2017 were labelled MFM, at which time the administration of the Funds was taken in house away from MFM. All the Funds dropped the MFM prefix. 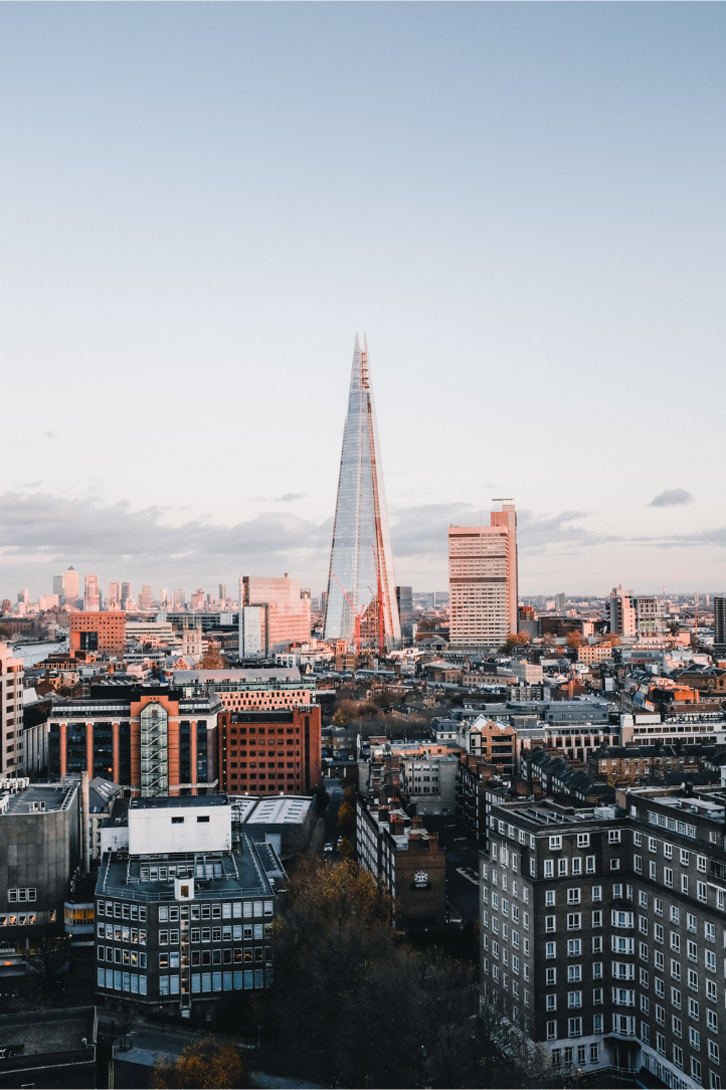 Slater Investments is wholly owned by its directors, staff and former staff. The directors and staff have invested a substantial part of their wealth in funds managed by Slater Investments Limited ensuring that our interests are directly aligned with those of our clients.